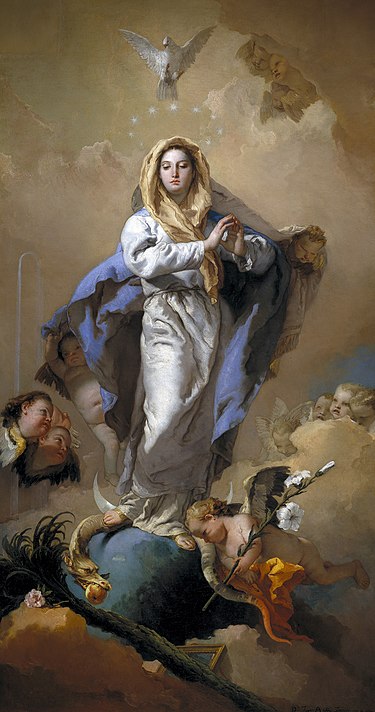 To Catholics of a certain frame of mind, Pope Leo XII’s 1895 apostolic letter to the American bishops, Longinquo, might come as a surprise.  He bestowed unqualified praise upon America’s founding principles.  But, America?  Land of wholesale abortion and creeping infanticide?  America?  Where sea to shining sea embraces same-sex marriage and transgender militancy? Could it be that the very idea of America was always inhospitable to the Faith from its beginnings? No wonder not a few faithful Catholics reached their breaking point and began to conclude that the decline was the inevitable trajectory of principles adopted by Deistic Founding Fathers.  While it is not difficult to sympathize with such a leap, it did demonstrate a flawed logic (post hoc ergo propter hoc), Pope Leo’s letter serves as a corrective.   He writes:

“All intelligent men are agreed, and We ourselves have with pleasure intimated it…, that America seems destined for greater things.   Now, it is Our wish that the Catholic Church should not only share in, but help to bring about, this prospective greatness.  We deem it right and proper that she should, by availing herself of the opportunities daily presented to her, keep equal step with the republic in the march of improvement, at the same time striving to the utmost, by her virtue and her institutions, to aid in the rapid growth for the States.”

“Nor, perchance did the fact which we now recall take place without some design of Divine providence.  Precisely at the epoch when the American colonies, having with Catholic aid, achieved liberty and independence, coalesced into a constitutional Republic the ecclesiastical hierarchy was happily established among you; and at the very time when the popular suffrage placed the great Washington at the helm of the Republic, the first bishop was set by apostolic authority over the American Church.  The well-known friendship and familiar intercourse which subsisted between these two men seems to be an evidence that the United States ought to be conjoined in concord and amity with the Catholic Church.”

“Of all the dispositions and habits, which lead to political prosperity, religion and morality are indispensable supports. Whatever may be conceded to the influence of refined education on minds of peculiar structure, reason and experience both forbid us to expect that national morality can prevail in exclusion of religious principle”,

John Adams 1813 letter to Thomas Jefferson underscores this primacy of religion: “The general Principles on which the Fathers Achieved Independence, were… the general Principles of Christianity… and the general Principles of English and American liberty.”  Tocqueville saw the very same fusion in the American experiment and identified its “intimate union of the spirit of religion with the spirit of liberty” an essential feature of America’s genius.  Paul R. DeHart completes the circle with an impressive analysis in the Social Science Review: “The founders and framers affirmed the necessity of consent for political authority and obligation.  But they also situated the necessity of consent in the context of a morally and metaphysically realist natural law, maintained that an objective good of the whole constitutes the final end of political association, and described liberty as subjection to the law of nature and the government of God.”

Clearly, this nineteenth century Pope enjoyed a decided affinity toward professed Catholic states.  Moreover, there was the Church’s justifiably deep suspicion of Republicanism, which the French Revolution’s laicitè had strangled the Church in so many places.   Against this backdrop, the endorsements of Longinquo might seem puzzling.  But only puzzling for those who see with dimmed Catholic eyes.

No such myopia for this great pope.  Leo recognized that the founding of the American republic rested upon the perennial principles of the Natural Moral Law, and for that, acknowledged gratitude was due.  The cornerstone of that Law (which is, according to Aquinas, “a participation in the Divine reason”), is the sacredness of the human person.  That singular dignity bestowed only by God makes man into the “imago et simulitudo Dei.”  An abundance of riches follows upon this Divine inheritance, whose fountainhead are man’s powers of intellect and will.  The former makes man’s knowing intrinsically ordered to the truth, and the latter grants man his own agency by making him free.

Experience confirms that both Divine endowments can be manipulated to ends not ontologically theirs by nature.  For instance, man can employ intellect against the natural end of the intellect, i.e., truth.  As Aristotle teaches in the Nicomachean Ethics: “One can act for a reason, while acting against reason.”  A man can cleverly plot a foolproof embezzling scheme.  His plot is clearly an act of reason, but an act of of reason that undermines reason because it aims at wickedness.  Similarly, the will enthrones man as a free person.  While freedom is necessary to make an act fully “human”, its mere presence does not guarantee that the act morally good.  Freedom is merely the means by which man achieves the true good; it is corrupted when used to achieve anything that seems good, but not truly good.  Chesterton wrote, “freedom is the capacity of a man to be himself.”  Chesterton is not to be understood licentiously, but ontologically.  For man “to be himself” is quite simply, to be a saint, not a degenerate. So Leo fittingly lauds the Declaration when it boldly proclaims: “All men are endowed by their Creator with certain unalienable rights, that among these are life, liberty and the pursuit of happiness.”

Preserving rights requires properly understanding rights.  This is an urgent task especially in light of the corruption they have suffered since the time of Locke and Hobbes.  Rights only appear in the web of obligations.  The very word right is derived from the Latin, ius, the etymological root of the English word, justice.  Justice is that which is owed to another.  Ultimately obligations are those kinds of acts which are owed to the truth, and ultimately to God, the First Truth.  Therefore, rights are that which is owed to man in order to fulfill his obligations.  Man has only the right to be good.  Rights construed in any other way are simply a caricature, and invariably lead to Dachas, Soviet gulags, and Harvard’s Committee on Diversity.