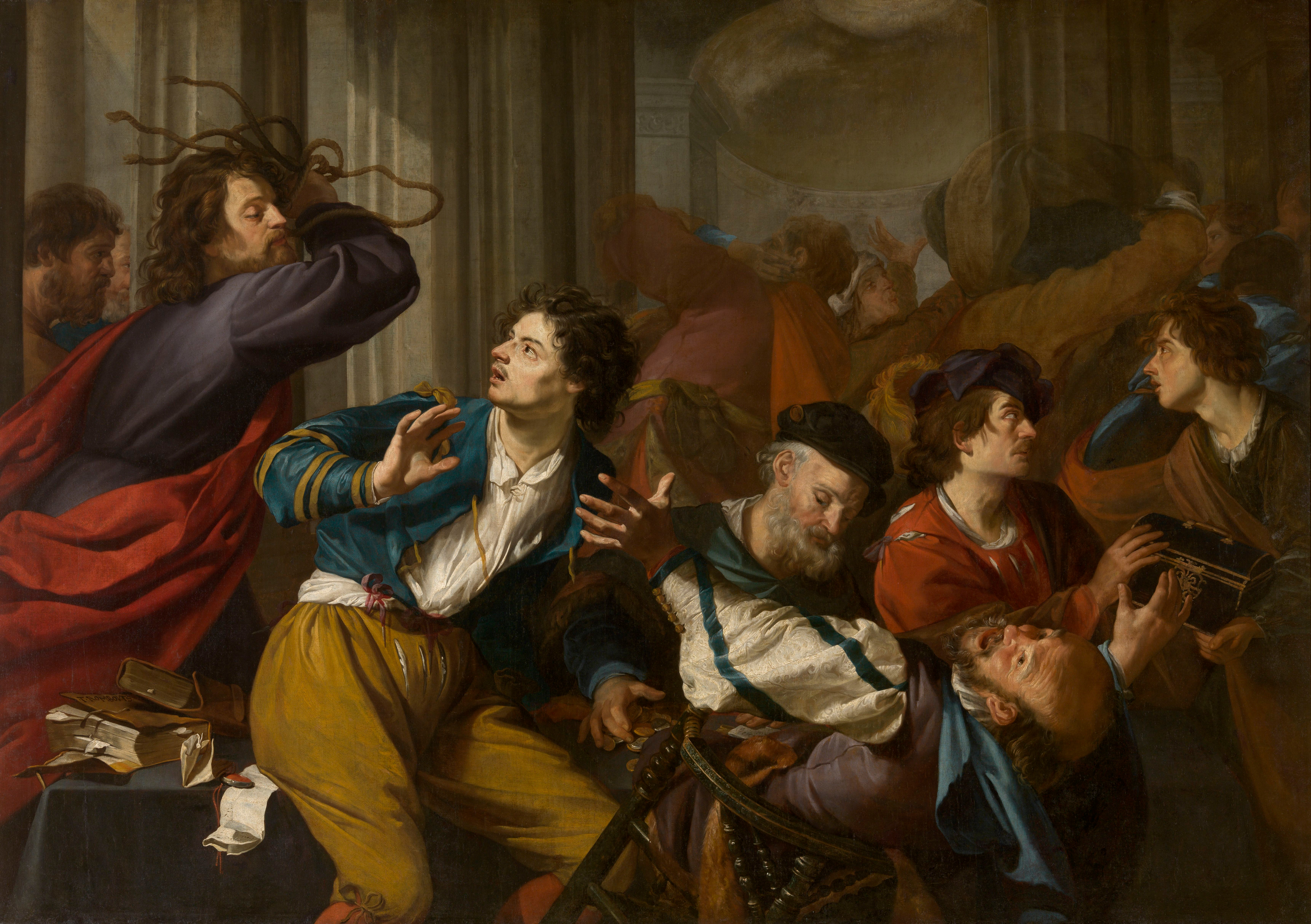 In no less than six years the Roman Church will celebrate the centenary of St. Pius X’s encyclical Pascendi Dominici Gregis. Sarto’s encyclical boldly identified and aggressively prosecuted a heresy whose virulence the Church had never seen before. Indeed, the Pontiff was not intemperate in applying to Modernism the epithet, “synthesis of all heresies”. Its treachery was singled out from all the errors of the centuries because its treachery was unparalleled. Other heresies set out to mangle one or two truths of holy religion. Modernism’s goal was to bury religion itself.

As Richard Weaver has taught us, ideas do have consequences. The particularly pernicious idea of Modernism soon began to show its influence upon every portion of the Church’s life. Since the principal tenet of Modernism was the apotheosis of man and neutering of dogma, every sign that bespoke the supernatural had to be surrendered. Because one of the most potent signs of the supernatural is the Church building, radical redesigns became de rigueur. These new configurations were not mere new modern styles, they were styles proselytizing modernism. They shocked, they disturbed, they intentionally broke with every architectural and artistic tradition that incarnated the Faith of our Fathers. And as the assumptions of modernism became more regnant, so did church architecture become more sterile, more jarring, more unsettling. Just as medieval cathedrals were monuments to faith, many of the new churches of these last hundred years became monuments to the death of faith.

The aggressiveness of this project reached a fever pitch in the last thirty years. Finding itself safely entrenched, an emboldened modernism threw its erstwhile discretion to the wind and proclaimed itself boldly – particularly in art and architecture. That mighty engine which carried the Faith so powerfully would now undermine it just as powerfully.

It is a calamitous story, but some of these calamities’ worst enormities were perpetuated against the signs most precious – and in a certain sense, most necessary – to Catholics: their Churches, their art, and – most tragically – their sacred liturgy. This baneful collapse possessed a certain inevitability, because lex orandi, lex credendi: what one believes shapes how one prays.

And if I may add to the venerable formula: lex aedificandi. The way in which one believes and prays determines the shape and style of the places where one prays.

Who would teach this ancient truth to a modern world ossified in its secularity? Children, of course. Not exactly children, but very young men and women. God surprised the world with the voices of young scholars who refused the tyranny of the decadent status quo. These men and women possessed an appreciation of the deep metaphysical and dogmatic truths underlying the symbiotic unity of dogma, prayer, liturgy, and architecture. Like an unexpected army come to rescue prisoners long though lost came these troops of young Catholics: terribly bright, spirited, and intending no pause till they achieved triumph for Holy Church. They carried their new Old Wisdom like proud medieval knights on horseback with banners unfurled, flapping against the winds.

These Catholics are conspicuously young because orthodoxy in the Twenty-First Century is principally a youth revolution – a Woodstock in reverse. Modernism is an ideology of the old seeking eagerly to justify both its vice and its ennui. Orthodoxy is the adventure of the young who are hungry for the adventure which is ad maiorem Dei gloriam. Those passionate for the truth are always young – introibo ad altare Dei qui laetificat juventutem meam. Each one of this new company of Catholic artists and scholars have devoted much time to articulating the implications of this ontological unity for liturgy, prayer, and art. Each stands at the forefront of a fresh generation of artists, artisans, and thinkers who are excitedly poised to ignite a new Counter-Reformation.

They are the advance legions of the Johan Pauline New Evangelization.

Like the Berninis and Michelangelos before them, they have been enchanted by the dogmas and liturgy of the Church and are generously laying before her the bounty of their talents. Each one knows, after all, as goes the Church – so goes our world.