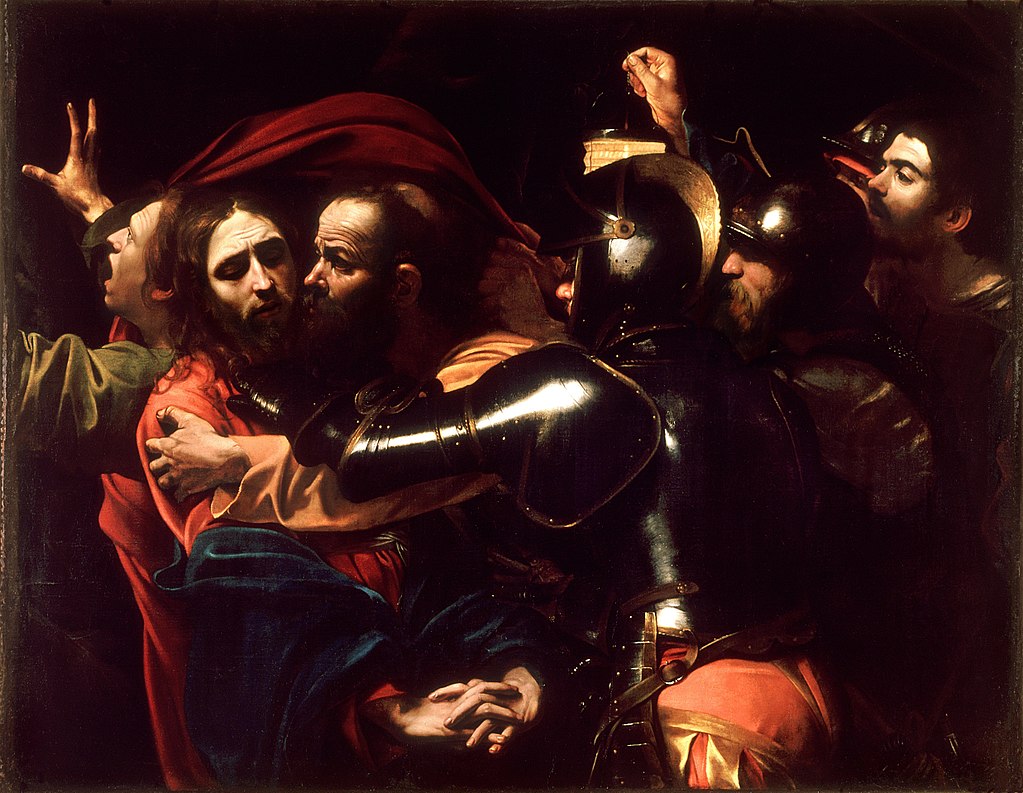 Journalism’s favorite bullseye is the Catholic Church, and their most prized journalist is the Catholic anti-Catholic. This species of journalist has a unique pedigree. Her or she has been educated, for the most part, in the toniest Catholic universities, where they have been carefully weaned on a Catholicism bearing as much resemblance to historic Catholicism as astronomy does to astrology. After all, except for a few notable exceptions, Catholic colleges and universities have become assembly lines for the production of reliable Catholic anti-Catholics. These journalists have cultivated a deep resentment to a Church which dares to claim it teaches the truth, especially in matters moral. Being Catholic themselves, they have a perfect feel for the Catholic issues prone to the greatest ambiguity and adroitly exploit them.

Actually, Mr. Bruni is using his column as a paean to Gary Willis latest book Why Priests? A Failed Tradition, which Mr. Bruni breathlessly calls “provocative”. Mr. Willis, a former National Review columnist (late 50’s – early 60’s, before he defected to a totalizing Left-wing political and ecclesial creed which has since consumed him like a crack addiction) and brilliant classicist who taught at Yale till his recent retirement, has devoted the last nearly half century to fevered tantrums against the Catholic Church. This latest volume is the most recent of dozens in this genre. Before reading even one of its pages one knows what to expect.

For instance, he drags out the dreary failed Higher Criticism claiming that the Apostles created a power structure nowhere in the mind of Christ (altogether ignoring John Chapters 13 through 18, to say nothing of I & II Timothy and Titus, and the Church’s constant and consistent Magisterium for 2000 years: oops!). Then there is the hoary argument (recycled more often than that nasty old Inquisition) that Constantine helped solidify this clerical caste system as a convenient support for imperial power (happily overlooking the loud protests to imperial power by the likes of Saint John Chrysostom, Saint Athanasius, Saint Nicholas, Saint Cyril of Alexandria, Saint John Damascene, et al). Of course, no attack on the Church would be complete without the boring recitation of perverse clerical sexual and political abuse during the Middle Ages and Renaissance (happening to accidentally omit that for every pope there were a thousand Savaranolas, Fra Angelicos, Bonaventures, Francis of Assisis, and Thomas Aquinases; for every Medici and Julius II, there were innumerable Charles Borromeos, Peter Canisiuses, Robert Bellarmines, and Philip Neris).

It must be admitted that Willis and Bruni have a certain literary flair; but it is a flair for dishonesty, hungrily lapped up by the half-educated masses. They trade in half-truths and skewed interpretations easily swallowed with their chaser of a cleverly turned phrase. Behind all this artifice is an earnest agenda indicting a Church which persists in the business of exhorting men to moral goodness, indeed, sanctity itself. To the Catholic anti-Catholic this is hubris at its worst. Venerable Cardinal Newman identified their problem with his usual precision:

Men persuade themselves, with little difficulty, to scoff at principles, to ridicule books, to make sport of the names of good men; but they cannot bear their presence: it is holiness embodied in personal form, which they cannot steadily confront and bear down.

Contrast Willis’ tendentious “scholarship” with the sterling scholarship of Dr. Robert Louis Wilken in his latest book, The First Thousand Years: A Global History of Christianity. R.R. Reno gives us a snapshot of this magisterial treatise of church history when he writes, “In telling the story through its many twists and turns of theological controversy, political intrigue, and spiritual striving, Wilken often returns to the culture-shaping power of the Christian Faith” (First Things, January 2013, p. 4). Wilken’s seasoned scholarship presents the reader with the Church in all her glory, while hiding none of her flaws. But he helps us see that the flaws are of flawed men, not a flawed Church. One can add to Wilken any number of towering scholars on whose shoulders he sits, such as Christopher Dawson, Henri Daniel Rops, Philip Hughes, and Jean Danielou. Against the melodious symphony of these formidable scholars, Wills comes off as a foghorn.

But the taunts of a Willis and Bruni do not take shape in a vacuum. For every fire, there must be fuel. The fuel stoking these most recent Catholic anti-Catholic fires is the last decade of clerical abuse and its appalling cover-up, culminating in the unprecedented disgrace of the retired Roger Cardinal Mahoney, now banned from executing a single public priestly duty. His humiliation is richly deserved. This failed Successor of the Apostles, and scores like him, used the past forty years to carefully sow the seeds of the present chaos, all the while couched behind the façade of the “Spirit of Vatican II”. Catholic anti-Catholics took to this like a kitten to a saucer of milk. But soon it left them in a bind. How could they continue applauding the Mahoney leftism, yet distance themselves from its poisonous fruits? It remained only a dilemma for a time, before they settled upon a plan: say Mahoney liberalism didn’t go far enough. Perfect! We shall have our cake and eat it too.

Unlikely as it may seem, there is happy news. The Brunis and Dowds, Willses and Mahoneys are all fading into irrelevance. The It Catholics are the hundreds of young habited nuns and cassock-clad priests in their twenties. Upon the Catholic horizon appears a blazing new dawn congested with legions of thirty-something scholars excitedly bringing Saint Thomas Aquinas to the Twenty-First Century, and a bursting crop of newly married Catholic couples having armies of babies. Their fidelity and goodness is making the Catholic anti-Catholic a fossil. They are the new sounds of Christ Victorious. Those glorious sounds will very soon bury the old noise of infidelity and betrayal. Truth to be told, some of us never thought we would hear such sweet sounds again. Shame on us.